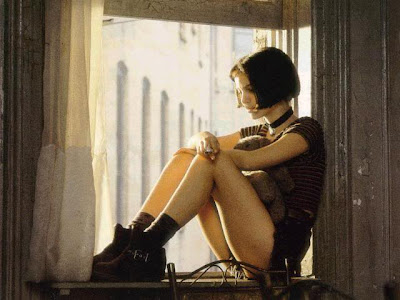 played by Natalie Portman in Leon

It’s too bad that most children won’t get to see Leon until they are older (though there are plenty of good reasons for that) because Mathilda is unwaveringly true to the behaviors of a kid. Children are often composed of sterner stuff than we give them credit for and they understand far more than we think they do. They are still children, though, and at the end of the film, thanks to Leon’s care, so is Mathilda.