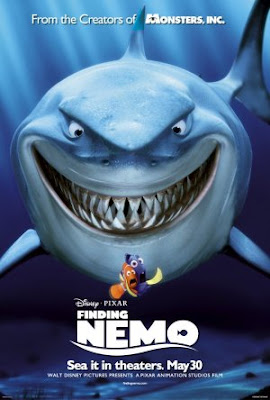 Pixar was a respected company pretty much from the beginning. The Toy Story films revolutionized the way in which animation could work. However, in creating an entire undersea world- murky, shimmering, treacherous- Finding Nemo showed the world just how far animation could go in transporting the audience into the surroundings of the characters. Add in a distinctly adult theme of being able to let go of our worries and suspicions, and you have a deeply moving film that harkened the maturation of an already-revered artistic force in Hollywood.