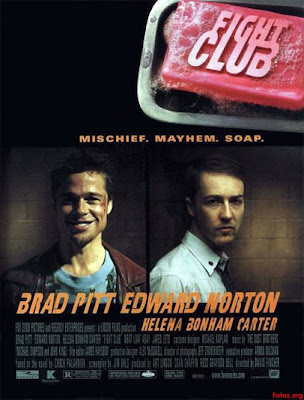 A film that encouraged an entire generation to question traditional American values, Fight Club divided critics over its nihilistic philosophies. A relative failure at the box office, David Fincher’s film went on to become a cult favorite amongst young people, whose lives seemed to consist primarily of being told what to do, but not why. Fight Club taught us that it was okay to ask why.