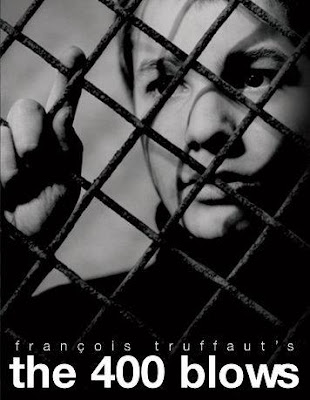 directed by Francois Truffaut
The 400 Blows is Francois Truffaut’s wild, whimsical tale of troubled childhood. In it, Truf faut created the character of Antoine Doinel, a semi-autobiographical wanderer, determined to find his way in life and love. Truffaut was the first of the Cahiers du cinema critics to make his own film, after harshly criticizing his national cinema. The style, script and attitude gave a fresh new life to French cinema, and pioneered the nouvelle vague.