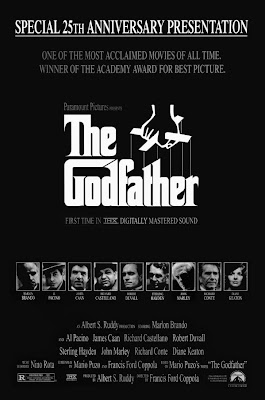 Perhaps there is such a thing as being too loyal to your family. If you’re not careful, you’ll start to champion family loyalty above all else; including civility. As Francis Ford Coppola pitched, The Godfather wouldn’t be a typical gangster film. Instead, it would be the portrait of an American family that happens to be a part of the mafia. This unique vision helps us to understand the criminal element a bit more. What society would view as monsters are merely normal people that have put themselves and their family under extraordinary pressure. If there’s a family spat, the entire city feels it. And when kids reject their parents’ values, people die. All so that they, like every other American family, can get their own slice of the pie.