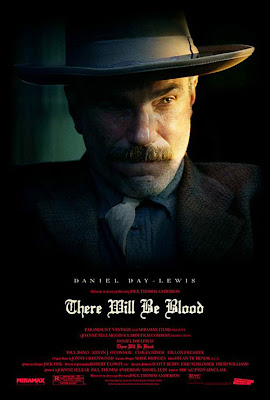 directed by Paul Thomas Anderson
There Will Be Blood may take place a hundred years ago but it’s a film about the here and now in many ways. A documentary a few years back suggest that, if a corporation is a person, then it is a sociopathic one. Following that logic, Daniel Plainview might just be America’s first modern corporation. In one of the greatest performances in cinema history Daniel Day Lewis gives us a man who starts out barely human and devolves from there and he makes us believe him and maybe even care about him.