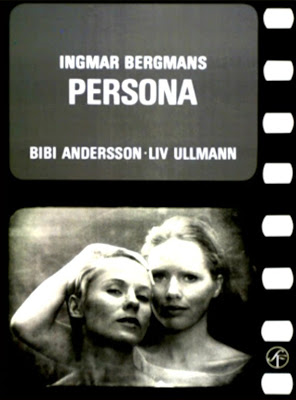 directed by Ingmar Bergman
Persona is a film that defies description. It centers around a famed actress who one night on stage decides to never speak again. But it does more than just tell a story; it creates a new world for itself, a new universe-as-film filled with confusion, desire, and heavy philosophical questions. As the two female leads become more connected with each other, the line between them begins to blur, questioning the very nature of individual humanity. Persona exists within itself, and uses its own reality to parallel man’s struggles with self, identity, and purpose.