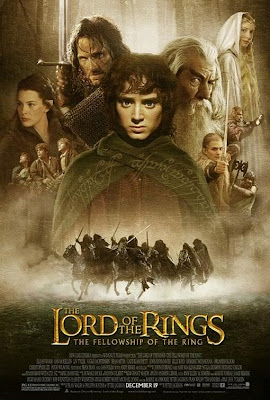 directed by Peter Jackson
It’s rare for a film series with such a high nerd potential to be as widely accepted as the Lord of the Rings series was. Almost everybody enjoyed Peter Jackson’s fantasy epic. It’s easy to see why. Drawing deeply from the source material, Jackson committed himself to fully realizing Tolkien’s Middle Earth, from the tallest waterfall to the hairiest Hobbit foot. Jackson’s ability to tell such a large scale story while never forgetting the individual journeys of the characters makes The Lord of the Rings: The Fellowship of the Ring one of the most satisfying filmgoing experiences in recent memory.