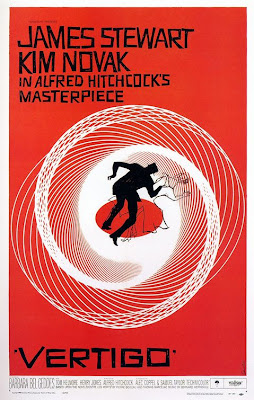 Alfred Hitchcock may be a beloved figure in cinematic history, the entertaining plump man who playfully inserted himself into all his films. But to do what he did, he would have had to be an obsessive weirdo. It seems likely given that his best film is a weird story about obsession. The lovable Jimmy Stewart starts out being, well, very lovable and then devolves into a consumed and pathetic remnant, unsure if he’s the same man he once was. Hitchcock’s trick is that we follow Stewart so far down the rabbit hole, we start to wonder just who we are too.