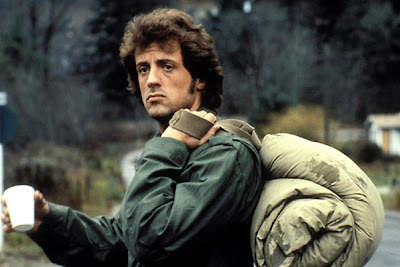 Here’s a rarity: an action hero who wants nothing less than to be an action hero. Having recently returned from an unpopular war, Rambo just wants to work through his demons in peace. Unfortunately, the world just won’t leave him alone. Played as a deeply wounded warrior by Sylvester Stallone, Rambo is a slow burn. Pushed too far, however, the old instincts kick in and Rambo proceeds to systematically butcher his enemies. Just like he was trained to do.