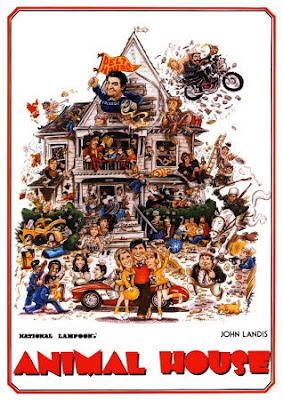 A film that set the standard for modern madcap comedy, Animal House seemed to take its cues from star John Belushi. It was crass and chaotic, but undeniably hilarious and energetic in a way few films can replicate.