Movie Recommendation- This Is England 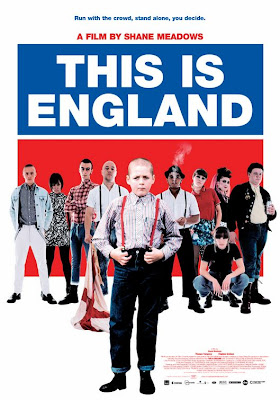 Shane Meadows’ This Is England is a small and very personal story. It’s a semi-autobiographical tale about a troubled boy taken in by a group of slightly older mods and skinheads. But it’s also a stirring documentation of a real and important moment in England’s history, when the skinhead movement was infiltrated by the neo-Nazis and a part of Britain’s struggling working class turned against its immigrant population. There’s a reason that a film about one boy that takes place in one relatively small part of the country has such a grandiose name.