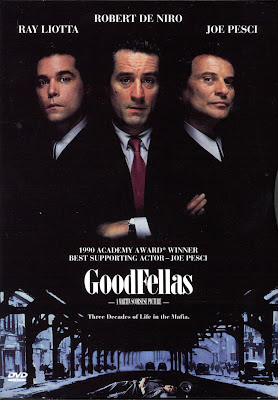 directed by Martin Scorsese
Even though Martin Scorsese is probably the most influential film stylist to come out of the Hollywood golden age of the 70’s, he never lets his tricks and aesthetics get in the way of his story and characters. The Steadicam shots, the whip-pans, the zooms; they’re all there to aid the meatier part of the film. Goodfellas may rope us in and burn images into our memory with these things but it’s the sad and fascinating story of Henry Hill that moves us.