Tagged: amazon women on the moon 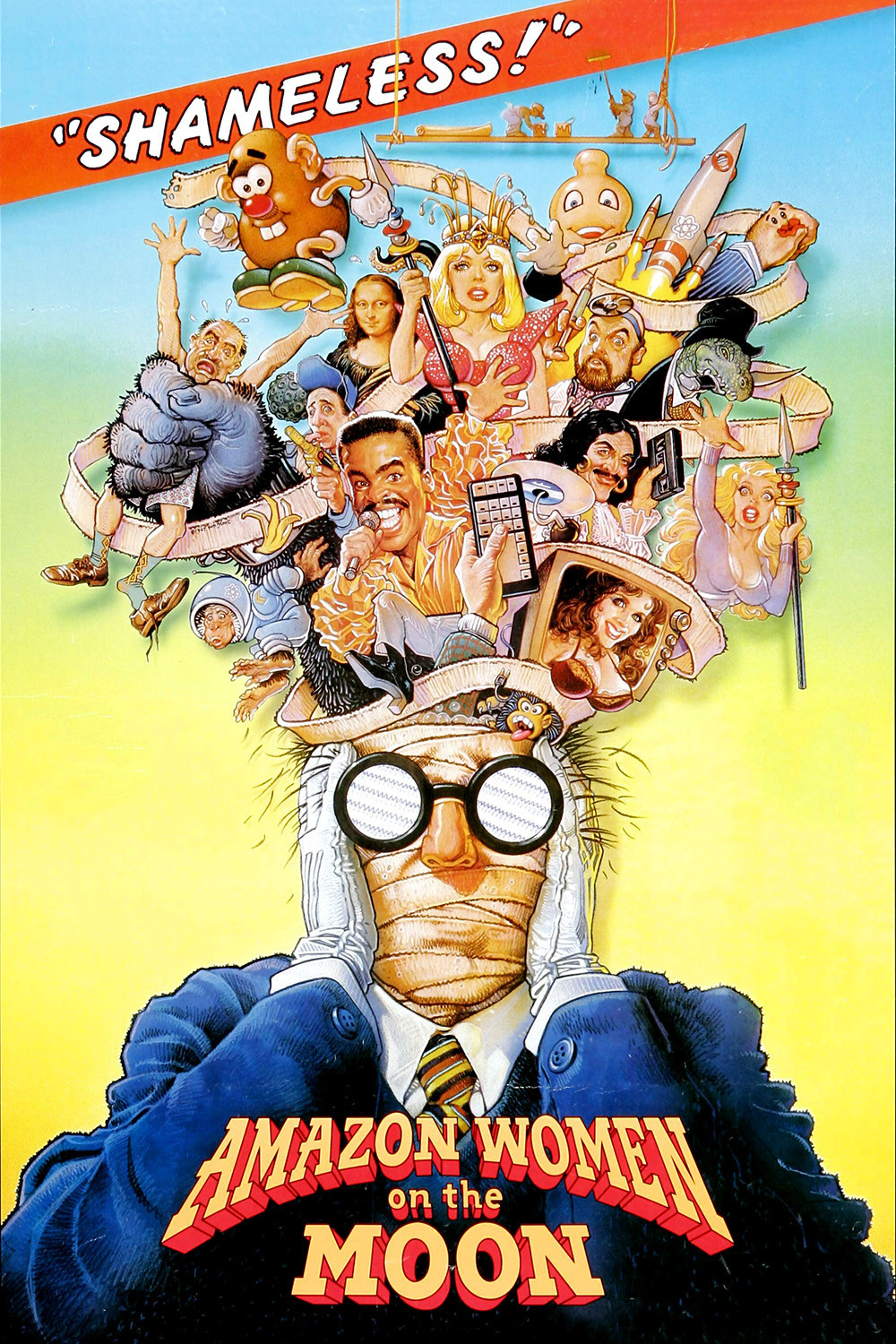 The sketch-comedy film is a form that hardly exists any more, and never really did. In general, the anthology format has several built-in disadvantages. Framing stories notwithstanding, the lack of narrative throughline can be alienating, viewers forced every 10-15 minutes...