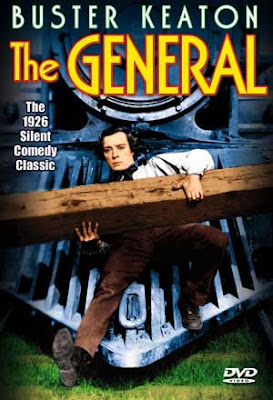 directed by Buster Keaton
Johnny Gray only loves two things: his train and his woman. In The General, he loses both. As he obsessively pursues those that have stolen his two loves, we are invited along on the journey. As Gray, Buster Keaton creates a character whose single-mindedness and unflappable demeanor enables him to overcome any circumstance. He will not stop until he gets what he wants. It might be a bit disturbing if it weren’t so damn funny.